Home » Fertility Can Be Trying

Fertility Can Be Trying 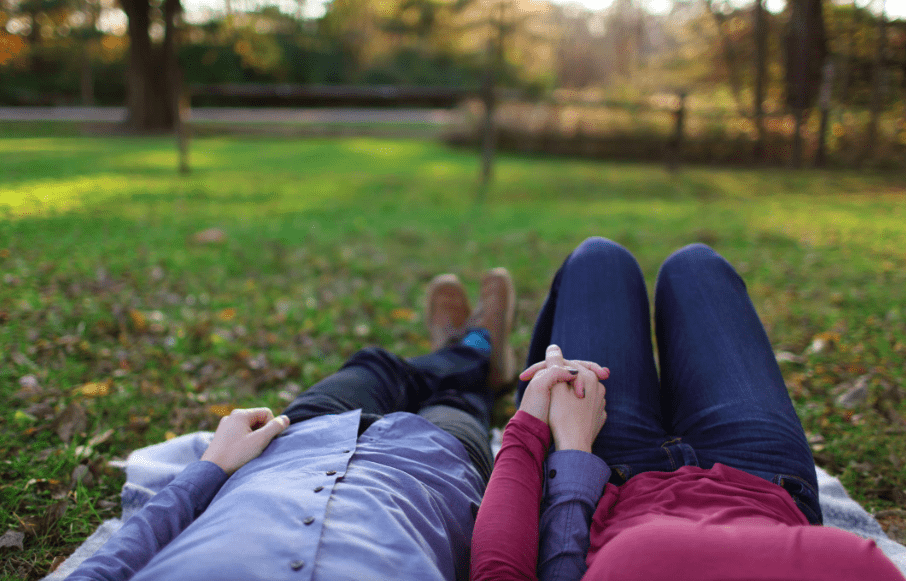 Who knew that trying to get pregnant could be so difficult? Approximately 1 in 5 couples in Canada will have trouble conceiving, and evidence is showing that conventional fertility treatments are not very effective. In fact, in a study published in the New England Journal of Medicine, expensive fertility treatments helped 41% of couples conceive vs. 35% of “infertile” couples who eventually conceived on their own naturally. If you are trying to conceive, or are planning on starting soon, here are some things to consider.

Age – Most of us are aware that a female’s fertility is optimal in their 20’s and begins to decline in our 30’s. Bufertilityt what about men? We are learning that men also have a biological clock, and by the time they reach 40, their sperm has more DNA damage and mutates more often. Several studies show that males over 40 have the same risk of having a child with Schizophrenia as women over 40 have of having a child with Down’s Syndrome. Older men are also at greater risk of having a baby with Down’s Syndrome, and have an increased chance of miscarriage and pre-eclampsia.

Coffee Consumption – A study in Connecticut found the risk for not conceiving within 12 months was 55% higher in women who consumed 1 cup of coffee per day. The risk increased to 100% in women drinking 2-3 cups per day, and to 176% in those having 3+ cups daily.

Alcohol – A 50% reduction in conception was found in experiments of test animals given “intoxicating” doses of alcohol 24 hours prior to mating.

Toxic Exposure – Exposure to chemicals such as pesticides, dry cleaning fumes, detergents, solvents (nail polish remover, paint, paint thinners, etc.) have a significant impact on both male and female infertility. Men working in agricultural conditions are 10 times more likely to be infertile than those who do not. Females exposed to solvents have up to 5 times greater risk of miscarriage.

Immune System Dysfunction – The rate of autoimmune antibodies (antibodies which mistakenly attack the person’s own body) was reported to be 33% in women unable to deliver a baby to full term and 0% in a control group of women with successful pregnancies.

MSG – Monosodium Glutamate, a common flavor enhancer added to foods, was found to cause infertility problems in test animals. Male rats fed MSG before mating had less than a 50% success rate, whereas male rats not fed MSG had over a 92% success rate. Female rats were also affected: the female offspring of the MSG fed rats were unable to conceive during the test period. 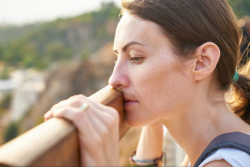 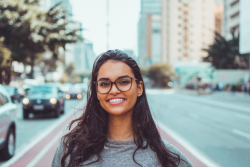 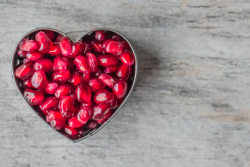 Fertility Tests for Women – Part One