Home » Is it Safe to Whiten Your Teeth When Trying to Conceive?

Is it Safe to Whiten Your Teeth When Trying to Conceive? 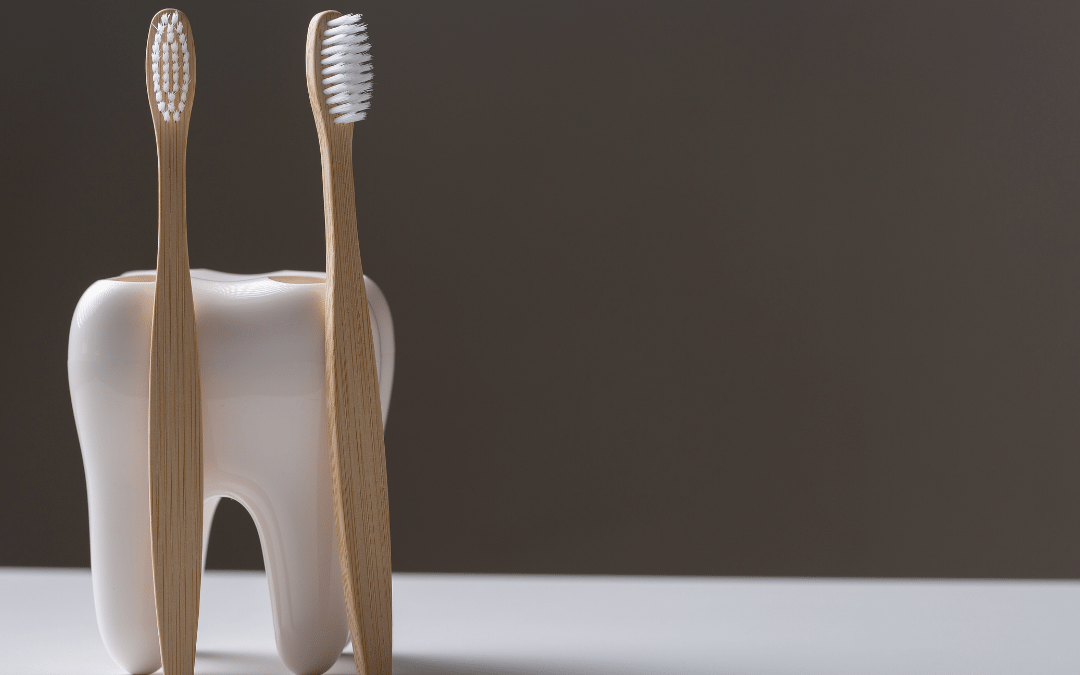 One question I get quite commonly is “can I whiten or bleach my teeth while I’m trying to conceive?”

The short answer is: we don’t have enough information, so it’s best to avoid it.

The two main chemicals used to whiten teeth are hydrogen peroxide and carbamide peroxide. They’re put either into a mouth guard that you would wear at night or for a couple of hours, or you might get a more intense treatment at an actual dental office. They’re also available in less-intensive mouthwash, chewing gum, or toothpaste.

What we do know about hydrogen peroxide is it’s a natural thing that our body produces as a result of immune responses, and it triggers inflammation. We know that when inflammation is triggered in the body, it can cause more oxidative stress, which can damage eggs and sperm as they’re developing. From what we’ve seen, higher oxidative stress levels in the follicular fluid can cause problems with the DNA in the eggs. It’s also associated with eggs that don’t fertilize as well during IVF cycles. In sperm, we see lower motility because they don’t have as much mitochondrial energy.

The Canadian Dental Association suggests you shouldn’t whiten your teeth when you’re pregnant. And we know from older studies that when rats were given really high levels of hydrogen peroxide for 45 days, it affected the first half of the menstrual cycle, and it affected the movement or motility of the sperm. In those rats, the offspring were seen to have lower birth weight. These studies have not been replicated, nor have they been done in humans, so it’s hard to apply that information to a human. But we just have so many questions.

We don’t know if, when used locally on the teeth, those chemicals get into the overall body system. Do they get into the fluid around the eggs or the sperm? Could they increase inflammation if you’re just doing an occasional treatment? What if you do it really frequently?

There is too much unknown. So if you can, it’s best to avoid those treatments while you’re trying to conceive. 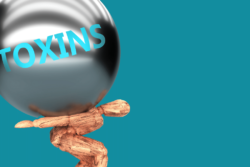 Is There a Link Between Toxins and Miscarriages? 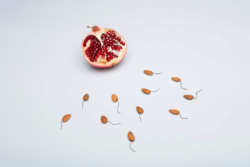 Why Didn’t My Embryos Make it to Day 5? 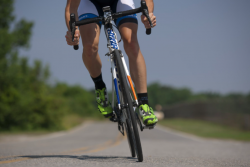