Getting a Semen Analysis? What You Need to Know I Conceive Health
(416) 364-2236 info@conceivehealth.com

Home » Getting a Semen Analysis? What You Need to Know

Getting a Semen Analysis? What You Need to Know 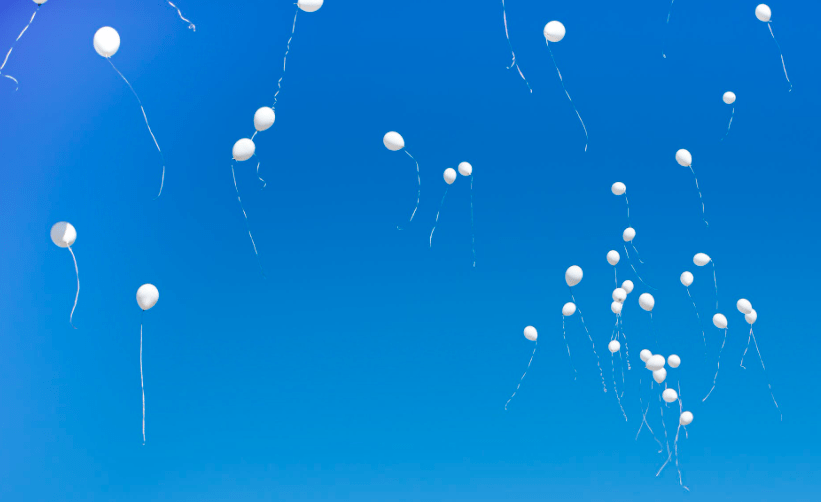 What is a Semen Analysis (And Why Have One)?

Oftentimes, a couple’s fertility journey will begin with the woman getting a referral to a reproductive endocrinologist after failing to conceive, or suffering pregnancy loss. Since women carry the pregnancy, it’s a common misconception that fertility difficulties are primarily a woman’s issue. But did you know that the male factor actually contributes to nearly half of fertility issues?

The development of healthy sperm (spermatogenesis) is happening continuously, and each sperm takes about 72-76 days to fully mature. In fact, semen is made up of more than just sperm —  healthy semen includes fluids from:

The first investigation a male partner will go through to monitor their fertility is a semen analysis.

Below are some of the parameters you will commonly see on a semen analysis, although this varies depending on where you live and which lab you use.

Total motility refers to any movement which means that sperm may be swimming in a straight line or in a circle.

Once your semen analysis is complete, it will be assessed to understand if you fall in the normal range, and whether or not further intervention is required. Normal reference ranges for the semen analysis have been created by measuring the sperm of men whose partners were able to conceive in one year or less.

Should You Avoid Sex Before A Semen Analysis?

The World Health Organization (WHO) recommends that for testing and analysis, semen samples should be collected after a minimum of 2 days and a maximum of 7 days of sexual abstinence. One semen parameter that is impacted by sexual activity is sperm count. Research has shown that less than 24 hours of sexual abstinence is associated with lower sperm counts. On the other hand, abstinence of less than 24 hours was associated with the lowest rates of DNA fragmentation. Overall there is a ton of inconsistency in the research, but longer abstinence (2-7 days maximum) may improve volume & count.

Epidemiological studies have reported worldwide declines in sperm quality among healthy men. A recent meta-analysis of 137 reports estimated a 57% decline in sperm concentration during the past 35 years in North America, Europe, and Asia. Below are some lifestyle factors with the ability to impact sperm quality:

Smoking (and vaping) has been associated with reduced sperm count, motility, and morphology.

DNA fragmentation has been found to be significantly lower in men younger than 35 years old compared with men older than 36.

Poor blood sugar control has been identified as a strong risk factor in low sperm quality.

Alcohol consumption has been found to have detrimental effects to semen volume and morphology, however low consumption has not been shown to impact quality significantly.

Glyphosate is the active ingredient in one of the most popular herbicides. Research has found that glyphosate exposures directly to semen have the ability to exert toxic effects on progressive motility, which reduces movement and leads to lower fertilization.

A systematic review has shown that those who did NOT follow a healthy diet, had a significantly lower level of sperm concentration.

Although there are many factors that can impact semen quality, there are many things that naturopathic medicine can offer to support semen quality and improve current parameters. Working with your naturopathic doctor can help to identify your concerns and create an evidence based treatment plan including proper testing and assessments, supplementation, dietary measures and lifestyle modifications shown to improve your chances of conceiving.

To learn more about how you can support your fertility, or to book an appointment with Dr. Pipher ND, contact us today.