Top 5 Herbs and Supplements for PCOS 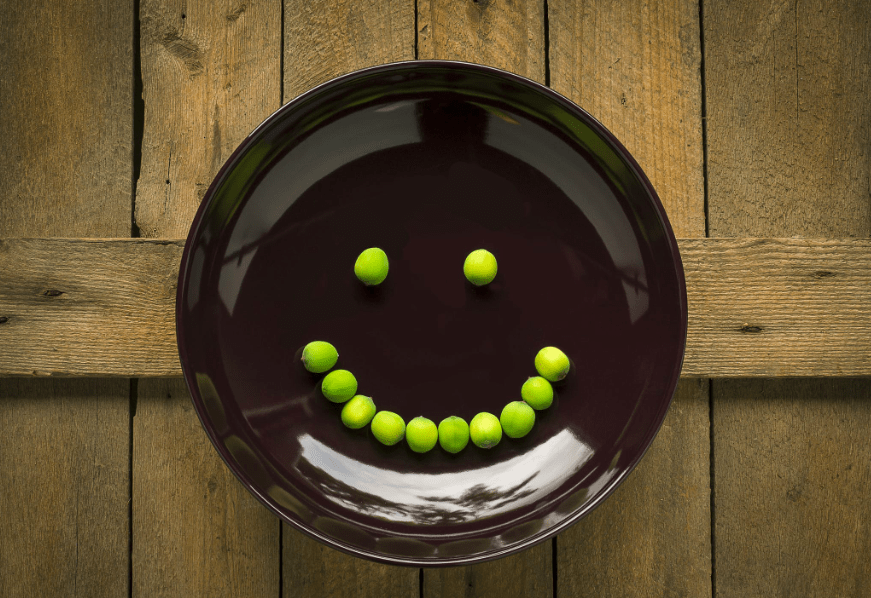 Diet, exercise and lifestyle modification are the cornerstones of treatment for PCOS, showing successes above and beyond any form of medication(s) available. Research continuously shows improvement in all of the major characteristics of PCOS when diet, exercise and weight loss strategies are implemented. Research also suggests that a variety of nutritional supplements and herbal medicines are useful additions to diet and lifestyle modification.

All nutrients are required at every/various stages of oocyte and fetal development, and a prenatal vitamin is like an insurance policy for your dietary requirements. The underlying pathologies of PCOS, glucose intolerance and insulin sensitivity, are both influenced by numerous vitamins and minerals, including calcium, biotin, folic acid, chromium, magnesium, potassium, vanadium, zinc and vitamins B6, B12, D and E. Bottom line? Prenatal vitamins are important!

Myo-inositol (also referred to as inositol) is known as a natural insulin-sensitizing agent, and has been extensively researched for PCOS and infertility. Higher levels of inositol in the follicular fluid are associated with increased follicular maturity and oocyte quality. Inositol plays a role in activating enzymes that control glucose metabolism. 50-70% of women diagnosed with PCOS will display insulin resistance and impaired glucose tolerance.

At therapeutic dosages, inositol supplementation has shown significant reductions in serum luteinizing hormone, free/total testosterone, prolactin, insulin, triglycerides, as well as blood pressure and body mass index. Inositol improves the hormonal symptoms of PCOS including acne and hirsutism, with 53% of acne sufferers and 30% of hirsutism cases resolving completely. Up to 72% of anovulatory PCOS women taking inositol may have complete restoration of ovulation. When combined with IVF medications (recombinant FSH), the women taking the inositol appeared to require less medication, fewer days stimulation to retrieve oocytes, and they had fewer immature follicles and lower rates of ovarian hyperstimulation (Papaelo et al, 2007).

Often referred to as ‘the great sugar destroyer’, Gynmena is best known as an anti-diabetic, hypoglycemic, lipid lowering and weight loss supporter. Gymnema may have trophorestorative effects on the beta cells of the pancreas, and may actually increase natural insulin production with long term use. Gymnema is well indicated for PCOS due to its insulin modulating activity, triglyceride lowering effects, and its ability to inhibit absorption of glucose in the intestine, thereby lowering the glycemic response to meals. Studies suggest Gymnema is as effective for PCOS as metformin, and as far as we know does not come with the same harmful effects.

N-acetylcysteine (NAC) is a precursor to the amino acid L-cysteine, and is required for glutathione production, a potent antioxidant. Women with PCOS tend to have higher levels of oxidative stress than women without, and therefore require more antioxidants. NAC has been shown to benefit PCOS patients by increasing insulin sensitivity, reducing testosterone levels and improving ovulation rates. A study done comparing metformin to NAC in PCOS patients showed that NAC appeared to have comparable effects on hyperandrogenism, hyperinsulinaemia and menstrual irregularity, but without the side effects (Oner et al 2011).

PCOS is a complicated, multifactorial condition, and can present in many different ways. As no two cases are ever the same, the treatment methods may vary from patient to patient. Care must be taken when combining pharmaceuticals with nutritional supplements and herbal medicines, especially for those trying to conceive or are already pregnant, as interactions can occur. 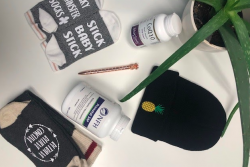 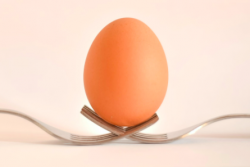 How to Improve Your Egg Health for Better Fertility 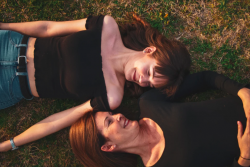 Your Biological Age & Why it Affects Fertility 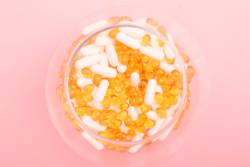 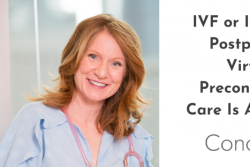 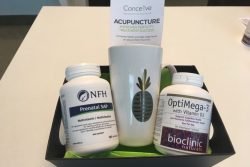 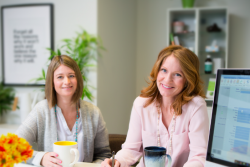 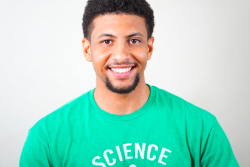 The Scoop on Sperm Health 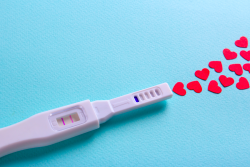 One IVF Cycle? Make it Count!