The Ultimate Ovulation Guide I Blog I Conceive Health
(416) 364-2236 info@conceivehealth.com

Home » The Ultimate Guide: How to Tell When You’re Ovulating 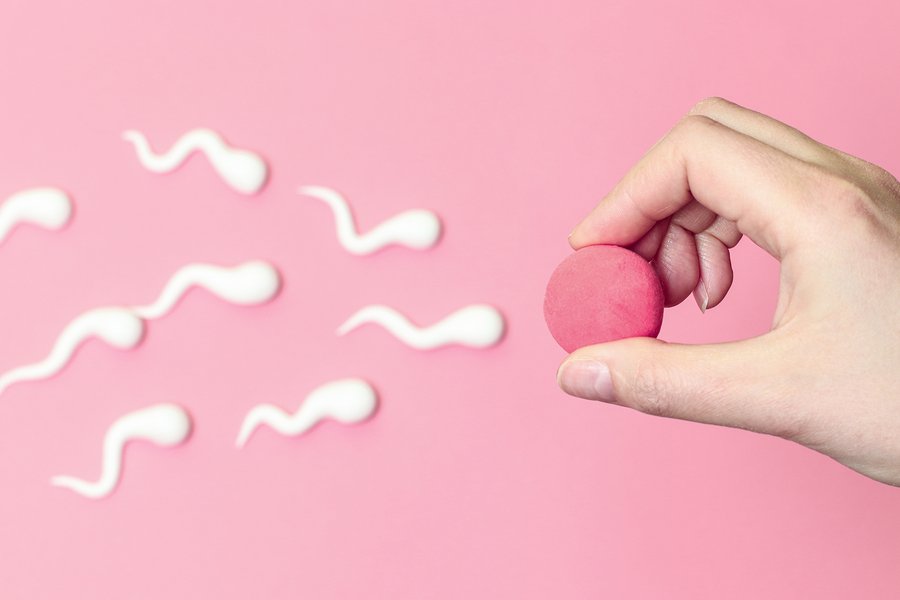 One of my favourite parts of fertility education is teaching women how to really know their cycles and how to read their bodies. Some of us may not have cared before; we get a period once a month – that’s good enough, right? But when you’re trying to get pregnant, knowing when you’re ovulating is like trying to find the golden ticket. This is exactly when you want to be sexually active to pinpoint the perfect meeting time for your egg and your partner’s sperm.

There are many ways for a woman to figure out if and when she’s ovulating. Things we may have never thought of before, but the signs are there. We just need to pay attention.

One option is picking up an “ovulatory predictor test kit.” These kits are designed to measure the amount of luteinizing hormone, also known as “LH”. This hormone, upon peaking (its highest level measured in the cycle) is what triggers the release of a mature egg from the ovary.

The advantage of these kits is that they are over 99% accurate and typically show your two best days for trying to conceive – your sexual activity, baby-making prime time. The drawback is the cost. A kit of 10 tests (10 days) can run you anywhere from $45-75 depending on how fancy you want to get.

This is where “Fertility Awareness” comes in handy because all it will cost you is about $9 for a digital thermometer. You may even already have one at home. Also called the “symptothermal method” (STM), this form of ovulation tracking incorporates three major aspects of fertility:

The discharge or fluid that you experience throughout the menstrual cycle has a purpose and changes in consistency for good reason. Cervical fluid has several key functions: first, it’s alkaline in nature, meaning that it provides the proper pH to protect sperm from the otherwise acidic vagina. It also serves as a medium for sperm movement. You may notice several different types or characteristics of cervical or vaginal fluid throughout your cycle.

Now, there’s a difference between cervical fluid and vaginal discharge. Discharge is more moist or creamy, whereas cervical mucus or fluid is more jelly-like. Most days you should be able to detect a slight moisture around or inside the vagina indicative of natural discharge, which typically evaporates within a few seconds when exposed to air. In terms of fertility, this type of discharge is considered “dry” and correlates with a low-fertility day.

As we get closer to ovulation, cervical fluid becomes more noticeable and it changes in texture. The most fertile fluid has an egg-white consistency. It’s clear, stretchy and lubricative. If you hold it between your finger and thumb and slowly pry the two apart, you will notice that the fluid stretches easily, at least a full inch. When you feel this fluid, whether on your finger or wiping with tissue, it is relatively more slippery and jelly-like. This peak mucus day is considered the last day of this egg-white fluid and indicates the day of ovulation.

BBT is also known as waking temperature. We can see variations in body temperature depending on our hormones levels and where we are in our cycles. Waking body temperature is typically lowest from period day one to ovulation, and rises after ovulation, staying elevated by about 0.2-0.6 degrees until our next period starts again. After observing three consecutive days of temperature elevation, it is assumed that ovulation has occurred.

Look for overall trends throughout the cycle. A single rise in temperature from one day to the next does not indicate ovulation alone, but instead, the whole chart needs to be considered. This can take some practice, but I find the easiest way to chart these values is to use a cycle monitoring app which will log your temperatures and chart them for you.

Keep in mind that BBT alone isn’t the greatest predictor of ovulation as there are many factors that can interfere in temperature readings including alcohol consumption and poor sleep quality. Secondly, some women will ovulate without a clear rise in BBT, making it harder to track ovulation. And lastly, BBT alone doesn’t predict ovulation far enough in advance to identify all potential fertile days in a given cycle. It is for this reason that combining BBT with cervical fluid monitoring is a more accurate way of calculating the fertile window.

When am I fertile?

When calculating the fertile window, keep in mind that although an egg can only survive for roughly 24 hours, sperm can live in cervical fluid for 3-5 days. This is why a woman can be fertile for as long as 5 days before ovulation and for about one day post-ovulation. The highest probability of pregnancy is a window beginning 5 days before ovulation, and ending on the estimated ovulation day, with the peak fertile day being the last day with the best “egg-white” quality mucus.

Understanding your body and getting intimate with your menstrual cycles is the first step in taking control of your fertility. Knowing when you ovulate can also help solve hormonal imbalances. For example, ovulating too early may indicate poor egg quality which can lead to relatively lower estrogen levels. Ovulating much later can lead to luteal phase defects (and potentially lower progesterone) which comes with symptoms of early spotting and periods that come too frequently. Knowledge is power, and so is understanding your body. Get tracking!

To learn more about how Conceive Health can help you with your preconception healthcare, or to book an appointment, please contact us at info@conceivehealth.com or call (416) 364-2236.

Dr. Sarah Zadek ND is a licensed naturopathic doctor in Ontario with a clinical focus on women’s health, endocrinology and fertility. With her own health issues unsolved by medical doctors and specialists, Sarah turned to naturopathic medicine to help solve many of the ailments she had carried for years, including endometriosis and other autoimmune conditions. Her working background includes 14 years in pharmacy and experience as birth doula in the Greater Toronto Area. Dr. Sarah Zadek is a naturopathic doctor with Conceive Health, practicing at Lakeridge Fertility in Whitby. 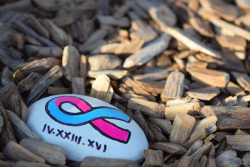 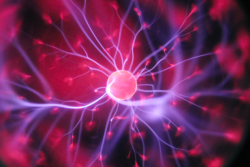 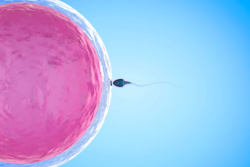 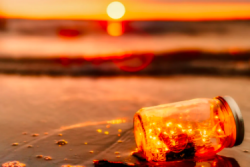 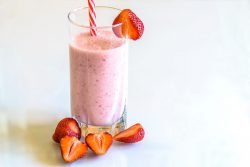 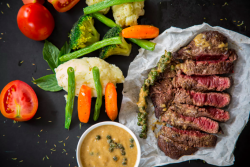 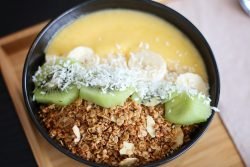