Home » The Story of My Ectopic Pregnancy

The Story of My Ectopic Pregnancy 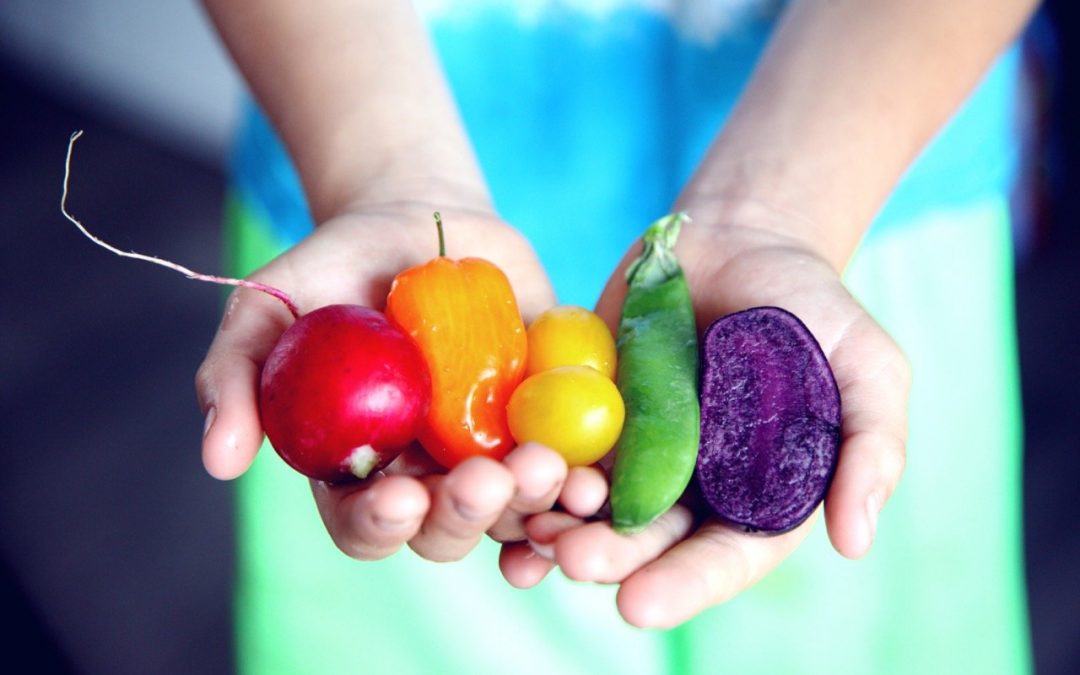 On the morning of May 9, 2015, I found out I was pregnant. I had just returned from a lush vacation in Turks & Caicos basking in the sun with my husband. I had had my IUD removed a few weeks prior and had no intention of conceiving, however, I ovulated extremely early and did.

The fact that my husband and I conceived was a blessing in and of itself.

I spent the rest of that week making appointments, calling the midwifery collectives in my area, and telling my mom, dad, and sisters. We were planning on telling my in-laws on the May long weekend at our remote family cottage in Temagami. It was May 15, 2019. I still have the video showing their shock and surprise saved on my phone.

The next day as my father-in-law called out baby name suggestions, I found myself exhausted, cramping, and bleeding. I had no idea what was going on. Given that we were on a remote island with no cell service, internet, electricity or even indoor plumbing (yes, I was bleeding profusely in an outhouse), my husband and I got in the boat to tart the one-hour trek to the New Liskeard hospital.

The emergency room nurses and doctors showed me great kindness. They presumed it was a miscarriage but couldn’t confirm, and had to send me to the hospital in North Bay (a 2-hour drive away) without any food or water since I might need surgery.

We arrived at the hospital, and thanks to a letter from the ER doctor in New Liskeard, were whisked out of the waiting room and into a room where I was given hot towels to ease the pain. I couldn’t take any pain killers since I was technically still pregnant. The OB/GYN was called into the hospital from his round of golf. He examined me, and also presumed a miscarriage.

The catch? My bloodwork.

My beta-hCG reading (that hormone tested early in pregnancy) was climbing with successive tests.

No one could figure it out:

Was this pregnancy fine and I was just having very odd symptoms?

Was it twins and I was miscarrying one?

I was sent home with no answers, but asked to report to my family doctor after the long weekend. I did. She couldn’t figure it out either.

That’s when I called my naturopathic doctor. She just so happened to work at a fertility in downtown Toronto. She spoke with one of her colleagues and brought me into the clinic to have him assess me.

Thank goodness he did. He may have saved my life.

He was able to diagnose this as an ectopic pregnancy.

What does that mean? It means the fertilized egg did not implant in the uterus, but in the wall of the fallopian tube instead. It’s extremely dangerous and can lead to destruction of the tube, hemorrhage, and even death. The doctor caught it early enough to begin treatment without surgery.

And so with many tears, I said goodbye to the little poppy seed growing inside of me in the wrong place. I was given a shot of methotrexate, and my beta-hCG was tested regularly until it was negative.

We had to wait three months to try again. The approved date? August 27th, 2015 – our first wedding anniversary. I took it as a good omen.

As you can imagine, being a naturopathic doctor myself, I dove deep into the research to try to understand why this might have happened to me:

Either way, I knew I needed to optimize my health as much as possible before trying to conceive again. This is when I began working closely with my naturopathic doctor:

I have endless gratitude for the care, support, and guidance I was given by my naturopathic doctor. She listened to me when others wouldn’t, she helped me to be sure I was doing as much as possible to conceive and maintain a healthy pregnancy. She spent time with me. She answered my questions.

The due date for my rainbow baby girl?

Since her arrival I have worked hard in my personal practice to bring this same level of expertise, care and support to my patients experiencing infertility and pregnancy loss. I am always here to listen and answer questions.

Dr. Corradetti-Sargeant was destined for a career in Naturopathic Medicine – she’s part total science nerd and part no-holds-barred health nut. During her undergraduate studies in Kinesiology at the University of Western Ontario, she learned that conceiving would likely be a struggle. She worked with a naturopathic doctor to overcome these issues and it became clear to her that becoming a naturopathic doctor was her destiny. She treats her patients with personalized, functional, and integrative medicine. With special interests in fertility, she is passionate about empowering her patients to make healthy changes that help them conceive. Visit her in at the Stoney Creek (Niagara) clinic! 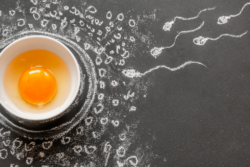 What You Need to Know About Vitamin D & Fertility 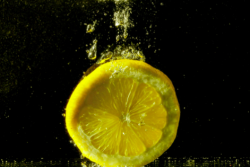 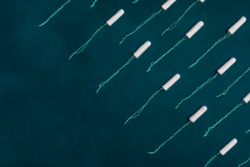 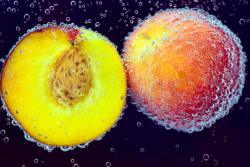 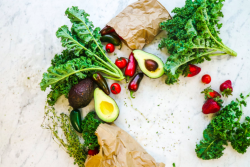 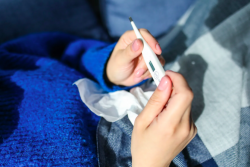 How to Take Your Temperature for Fertility 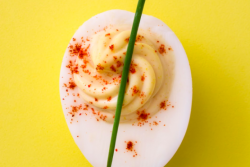 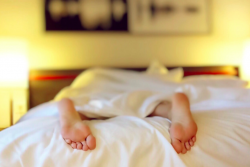 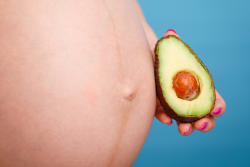 Can Healthy Fats Boost Your Fertility?